J. S. Arkwright
O Valiant hearts, who to your glory came,
Through dust of conflict and through battle flame,
Tranquil you lie, your knightly virtue proved,
Your memory hallowed in the land you loved.

Frederick A J Cory
When Brenda Miller and her brother Colin Cory’s cousin, Pat Betts, wrote a 144 page book called “We Will Remember Them“, she discovered that eight names were missing from the Harpole war memorial. The Harpole Heritage Society had these names engraved on a brass plaque and a ceremony was held at 11.00am on 30th October 2004 to honour them. The Boys Brigade band played and the Veterans laid poppies. Brenda and Colin’s father, Frederick A J Cory, who in WW2 was in the Royal Navy, was chosen to take the salute at the ‘March Past’. It was the first time that he had worn his medals, and then it was only by special request and considerable persuasion! 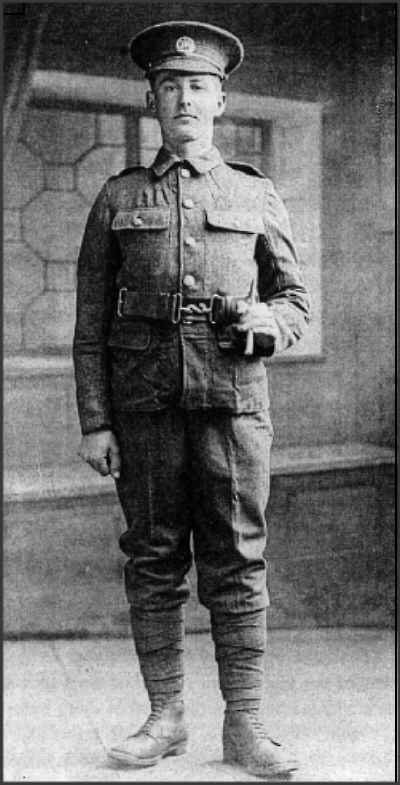 Arthur Ernest Cory of Harpole, Northamptonshire, was the father of Frederick A J Cory. He survived the Battle of Ypres in Belgium in the Great War. He was a batman to  Lieutenant Tuck of the Suffolk Regiment, and for his services to him received an engraved silver teapot. His brother, Herbert Gladstone Cory, enlisted in 1914, and on 14 April 1918 was reported missing. Herbert had been captured at Metteron, and with about 100 other prisoners was marched through France, Belgium and Holland until on 22 November 1918 they reached Maastricht where they were ‘freed’. The full story of Herbert’s long journey, including the poems he wrote longing for his home country was published in the newsletter. See Newsletters 19; 65; 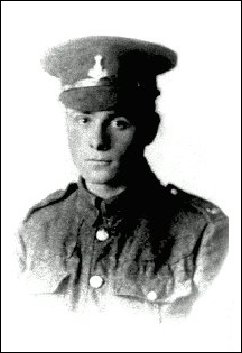 Articles about Corys  during war time can be found in the following Cory  Newsletters: